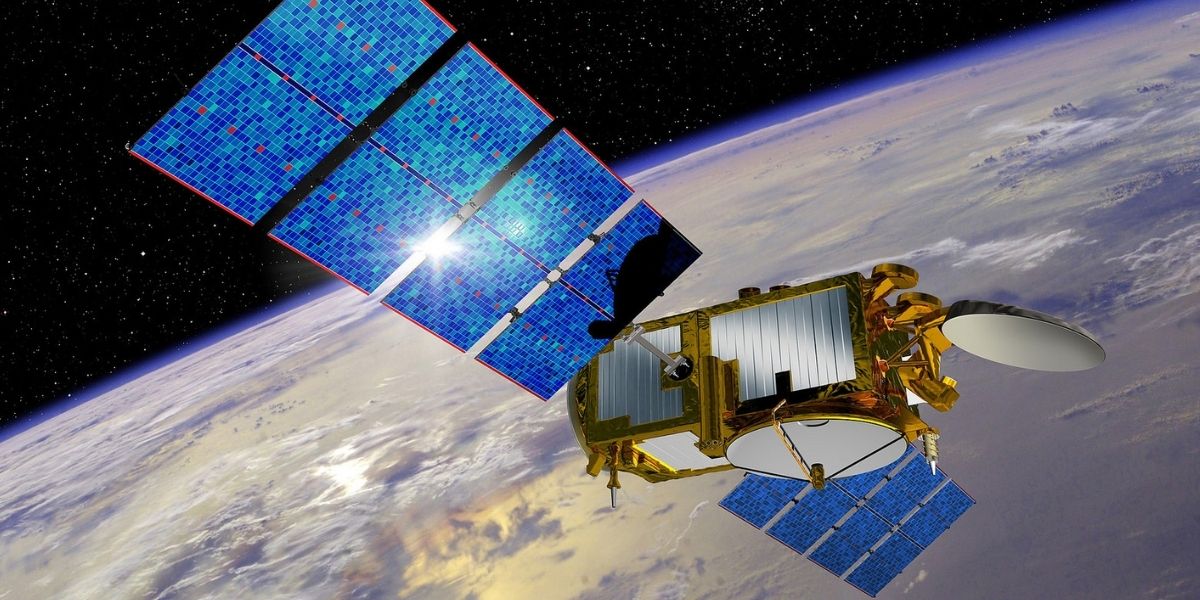 As the Jason-3 satellite services switch over from Jason-2 delivering significant ocean circulation and climate change information, global technology company Rakon has been following its journey with interest. The satellite was launched in January this year and contains Rakon’s USO (Ultra Stable Oscillator).

Jason-3 is the fourth mission in a series of satellite missions which measure the height of the ocean’s surface. It continues the two decades of ocean surface topography measurements begun by the TOPEX/Poseidon satellite mission in 1992 and the Jason-1 mission, (launched in 2001) and the currently operating OSTM and Jason-2 missions.

Fabrice Goulven, Strategic Marketing Manager for Space and Defense at Rakon, says the information provided by these missions has been instrumental in helping scientists understand ocean and climate change.

“These satellites have provided critical information about circulation patterns in the ocean, global and regional changes in sea level and the resulting climate implications of a warming world,” he says.

All missions from TOPEX/Poseidon to Jason-3 have been equipped with an instrument called DORIS (Doppler Orbitography and Radiopositioning Integrated by Satellite), which enables the precise orbit determination of the satellites to within 10cm.

“That precision is due to the excellent short-term stability of Rakon’s Ultra Stable Oscillator inside the DORIS instrument,” he says.

The Jason-3 mission also marks the end of the use of the USO in the DORIS technology – Rakon has introduced a miniaturised version of the USO to its product portfolio, which will replace the USO in future missions.

“We supply our RK410 miniaturised USO for the DORIS instrument used in the Sentinel-3 C&D satellites”.

The Sentinel-3 C&D satellites are scheduled to be launched from 2021 onwards.

About Rakon
Rakon is a global high technology company and a world leader in its field. The company designs and manufactures advanced frequency control and timing solutions that provide the heartbeat of much of today’s communications and positioning technology. Rakon was founded in Auckland in 1967 and is listed on the New Zealand stock exchange. For more information visit: www.rakon.com

About Jason-3
Built by Thales Alenia Space in France, Jason-3 measures global sea surface heights, monitors the intensification of tropical cyclones and supports seasonal and coastal forecasts. Jason-3 is the product of a four-agency international partnership consisting of NOAA (National Oceanic and Atmospheric Administration – in the US), NASA, CNES (Centre National d’Etudes Spatiales, France’s space agency), and the European Organization for the Exploitation of Meteorological Satellites.