Quartz XMEMS™: the pathway to the future of oscillator technology

Rakon announces it has released its XMEMS™ technology, based on the company’s NanoQuartz™ photolithography process.

Rakon Sales and Marketing Director Darren Robinson says the company has technology just released, and in the pipeline, that will enable its customers to develop new products and applications to take full advantage of the high bandwidth 5G future.

“Rakon has invested heavily in R&D for photolithography and its NanoQuartz™ process for over a decade. Our NanoQuartz™ process enable us to achieve critical quartz dimension accuracies in the tens of nanometre range. This allows us to control key resonator properties such as Q, frequency stability and unwanted modes to unprecedented levels.”

Quartz MEMS versus Silicon MEMS
Robinson says XMEMS™ offers distinct advantages when competing with silicon MEMS.
“Common MEMS oscillator devices use a silicon ASIC and a separate silicon resonator stacked and combined in a single package. The key difference with XMEMS™ is that we are using the unique properties of quartz as the resonating material. 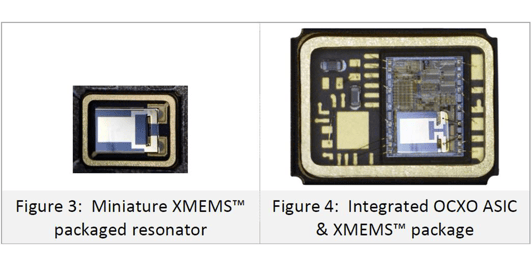 Rakon Advanced Technology Manager for Global Engineering Michael McIlroy adds that XMEMS™ offers the benefits of a microelectromechanical systems process, coupled with the inherently superior material properties of quartz over silicon, which has lower Q and a temperature error that is 1000 times worse than quartz. 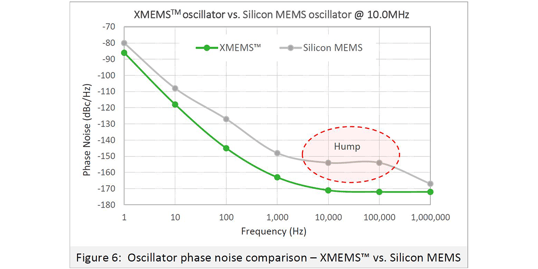 Robinson says the first products have just been released with new products launching next year.

“Rakon will be releasing multiple new products using XMEMS™ technology during 2020. We see XMEMS™ as the pathway to the future of oscillator technology. We will be producing ultra-high performance oscillators enabling new applications never before possible – the future of connectivity.”

Rakon announces the release of its Neptune™ product family